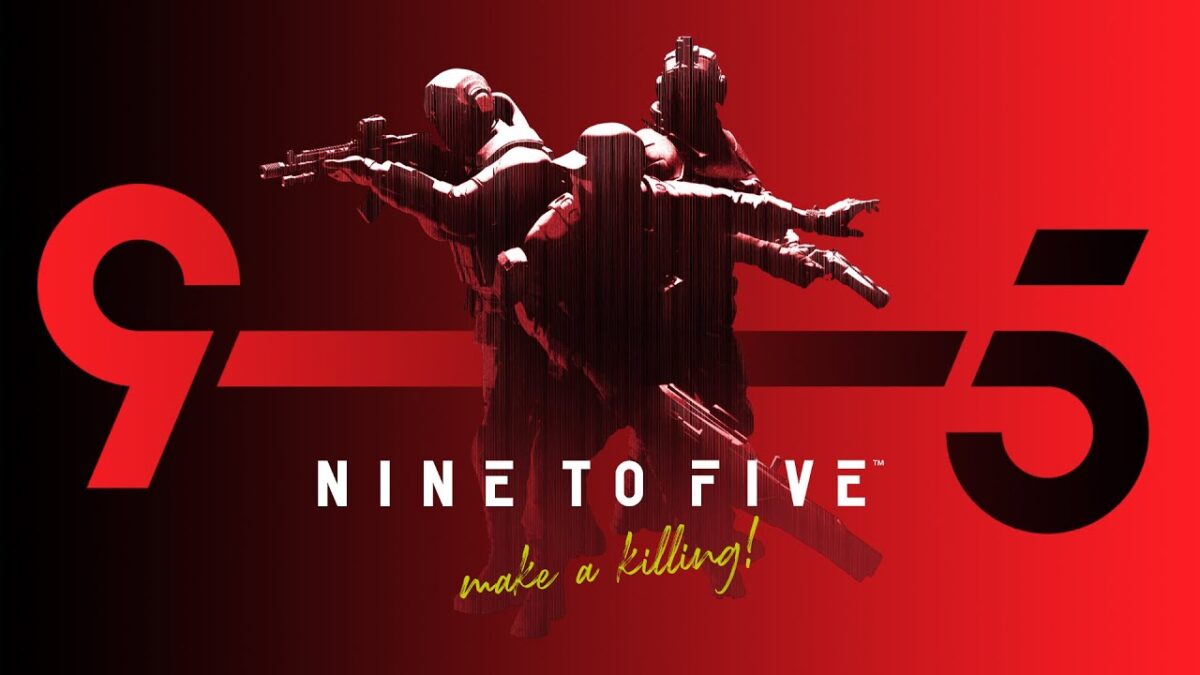 Redhill Games has announced the free open beta weekend for the team-based first-person shooter Nine to Five will run from February 11-14 on Steam. Kicking off tomorrow at 1pm ET/10am PT, the first public beta weekend will pit three teams of three against each other over three invigorating rounds with evolving objectives. 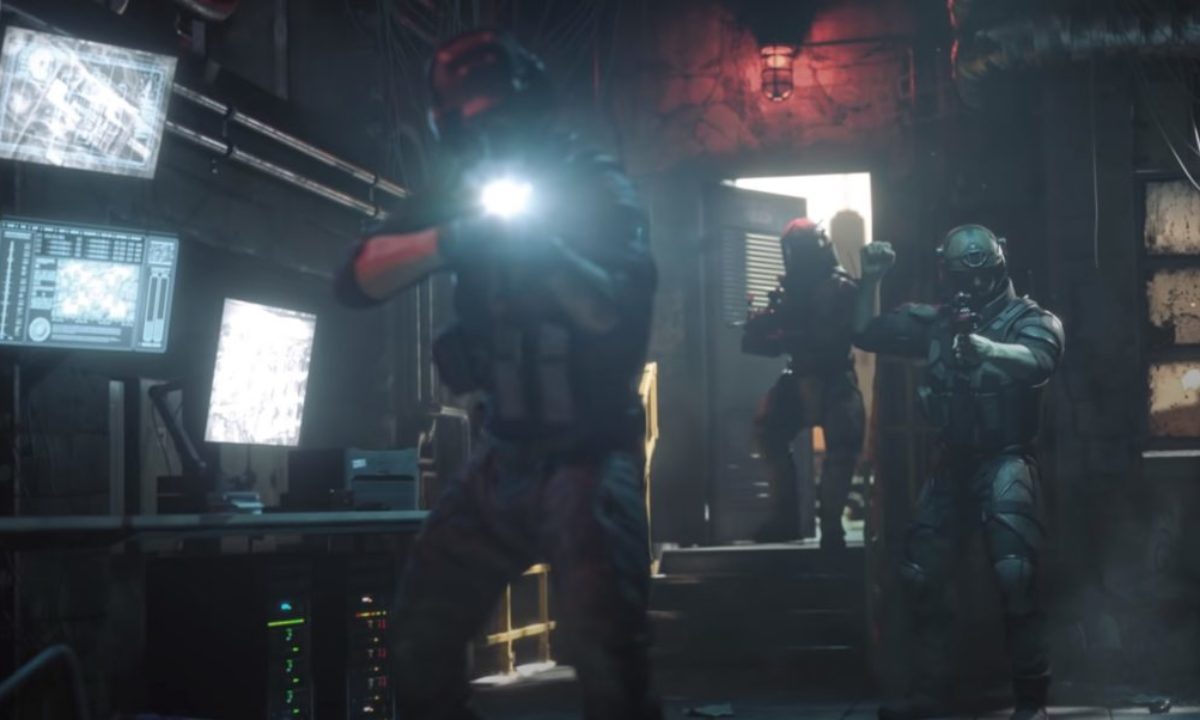 Set in a near-future where corporations rule everything and being a mercenary is just another job, Nine to Five is a shooter that’s as much about outsmarting your rivals as it is outgunning them. Matches develop over three phases, each influencing the next, forcing players to constantly adapt their strategy to win.

Redhill Games has secured over $30 million in financing over the past two years, with investment from Makers Fund, Play Ventures, and Redhill’s newest partner, Netease, plus backing from Kowloon Nights and Business Finland.

Players can sign up to be notified when the Nine to Five beta goes live on Steam and stay up to date on the latest developments at www.ninetofive.game. 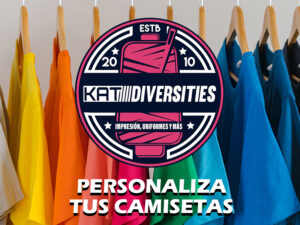 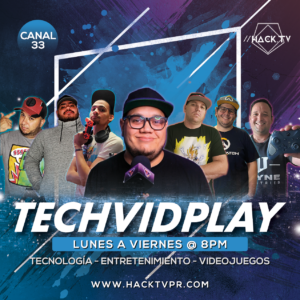